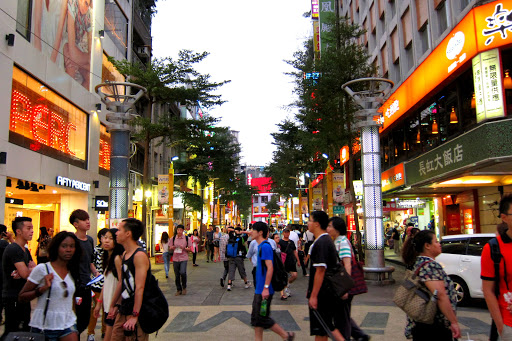 We were just killing time before we get to the airport and catch our midnight flight so we just walked around Ximending which is also near our hotel. My friend described this place as a meeting place for young people which is true. There were a lot of young kids around this area. With that, also a lot of food establishments and entertainment places like cinemas and karaoke places. The toilet restaurant is in this area but it was under renovation and won’t open until a month after we’re gone. This post on Ximending Walking street gives you hopefully an idea of what it is like.

We passed by this risotto place which is pretty popular because of the dogs they have in front of the store. Taipei is a very pet friendly city specially with dogs. You can actually see a lot of people take a seat next to the dogs, pet them and caress them. We kinda wanted to do that too. Haha. 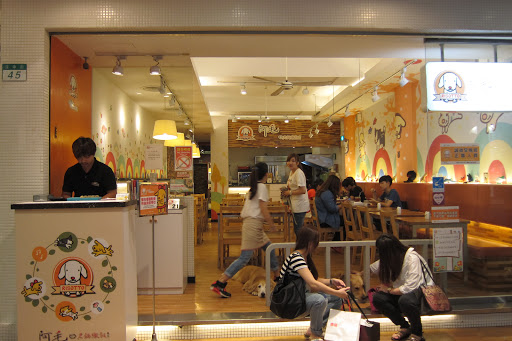 This is their menu which is posted right outside of the restaurant. 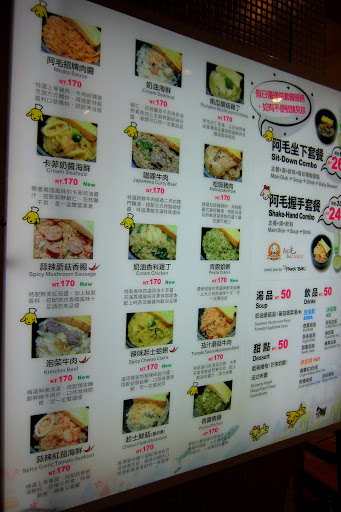 We also saw a line on this store and we were curious to see what they sold. 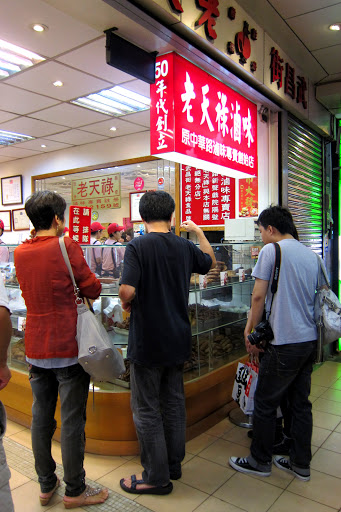 They were selling various exotic stuff like chicken feet and other parts marinated in soy or some special sauce. 😛 I guess they were really good since people were lining up just to buy these. Looks delicous eh? 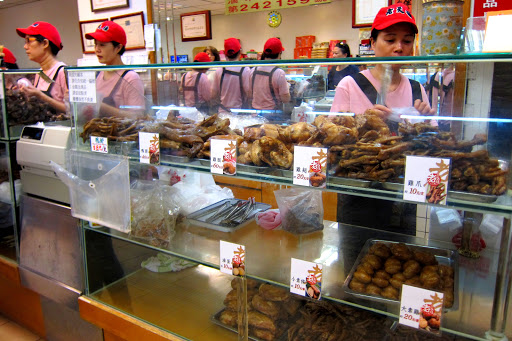 For my birthday each year, I always spend it in another country. I try to go to places I’ve never been to. In 2012, I went to Thailand/Cambodia with family. In 2013, I went to Bali with friends. This year, I went to Taipei […]

I don’t usually go to Shabu Shabu places since there’s not one near where I live. They are abundant in Taipei though so I told myself that I am never leaving this place without going for a shabu shabu dinner. My friend who’s […]