Watching a movie in Megabox Gangnam

We actually have plenty of time to go around Seoul. Since we’ve been here before, we’ve skipped the places we already went to. We decided to see a movie. This was actually accidental. We planned to go to Lotte for a movie but since we wanted to check out Gangnam and found a movie theater, we just decided to see it here.

Gangnam underground station is a heaven for shopping. I wish we had explored it more or I had more money to shop. Hahaha. Too bad I didn’t take pictures. In the 15 minutes I was there, I bought 3 shirts. They were actually priced really well. At 10,000 won a shirt or 400 pesos. It wasn’t bad. They had plenty of variety and they were really unique. 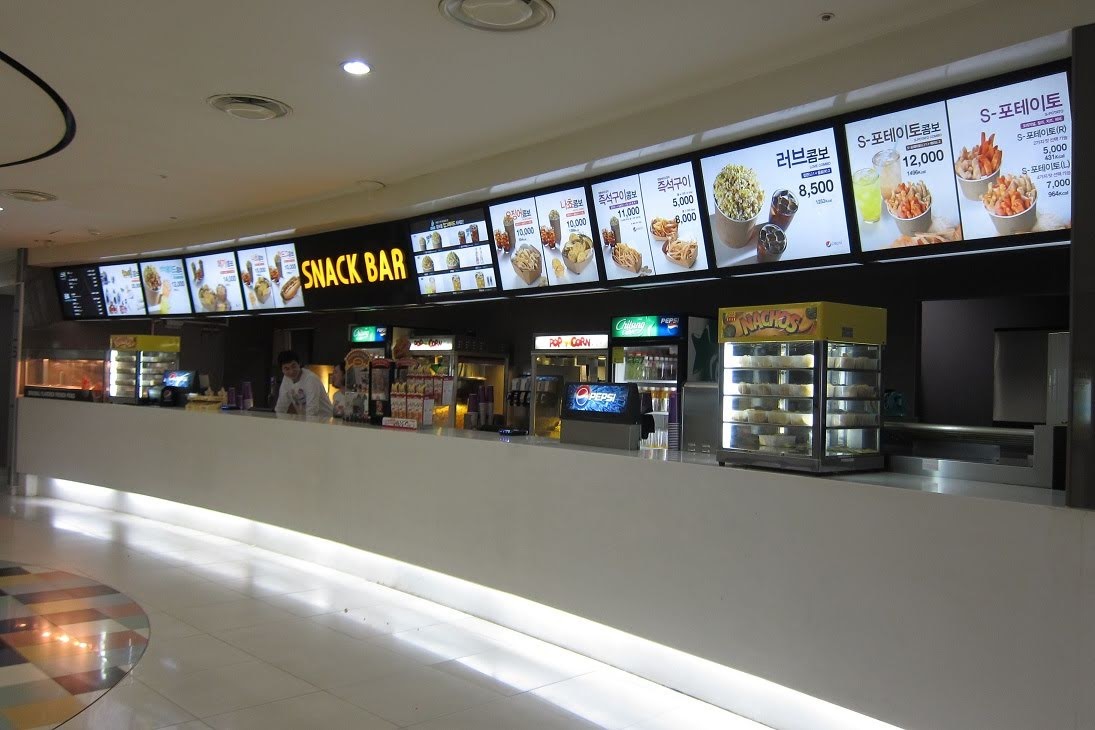 The cinema is actually located on the 9th floor of the building for the tickets but we had to take the elevator to go up to the 11th floor for the actual movie theater. Our tickets cost 7,000 won or 300 pesos. We saw Pompeii since it was the only English movie showing around that time. I think the regular price is at 10,000 won but since it’s 1pm, it was cheaper. 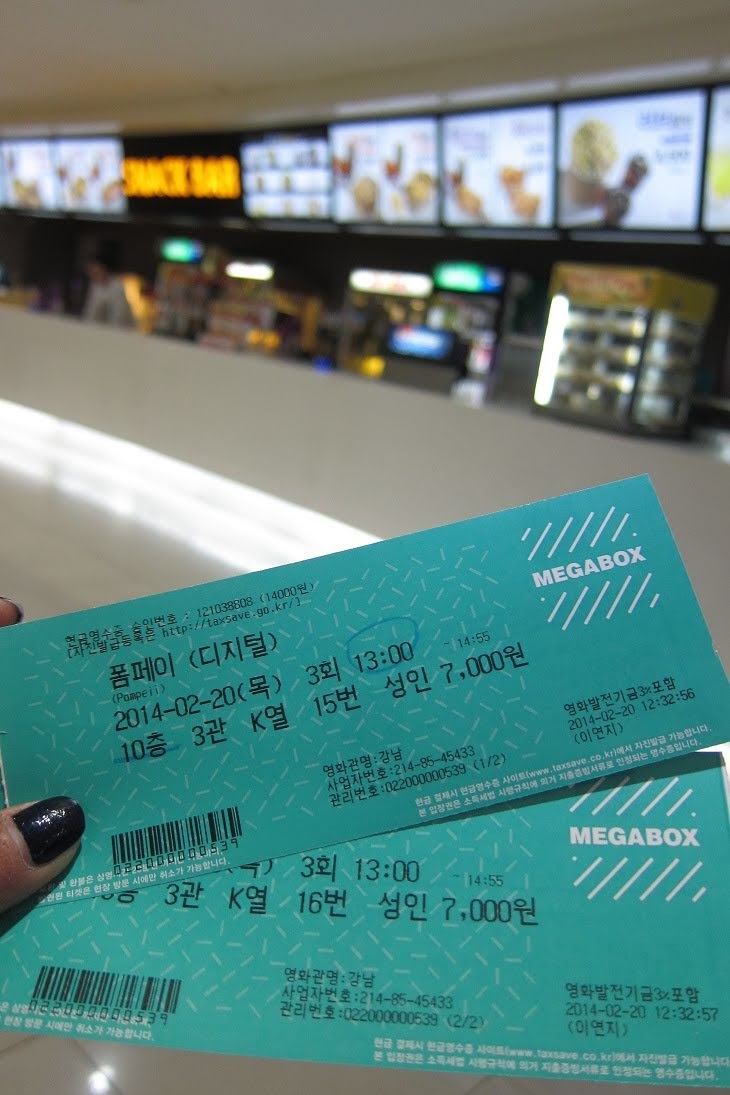 The cinema was nice, clean and modern. The theater is more like the Ayala cinemas. It was smaller or maybe only this cinema was. 🙂 It was alright and we did have a good experience. 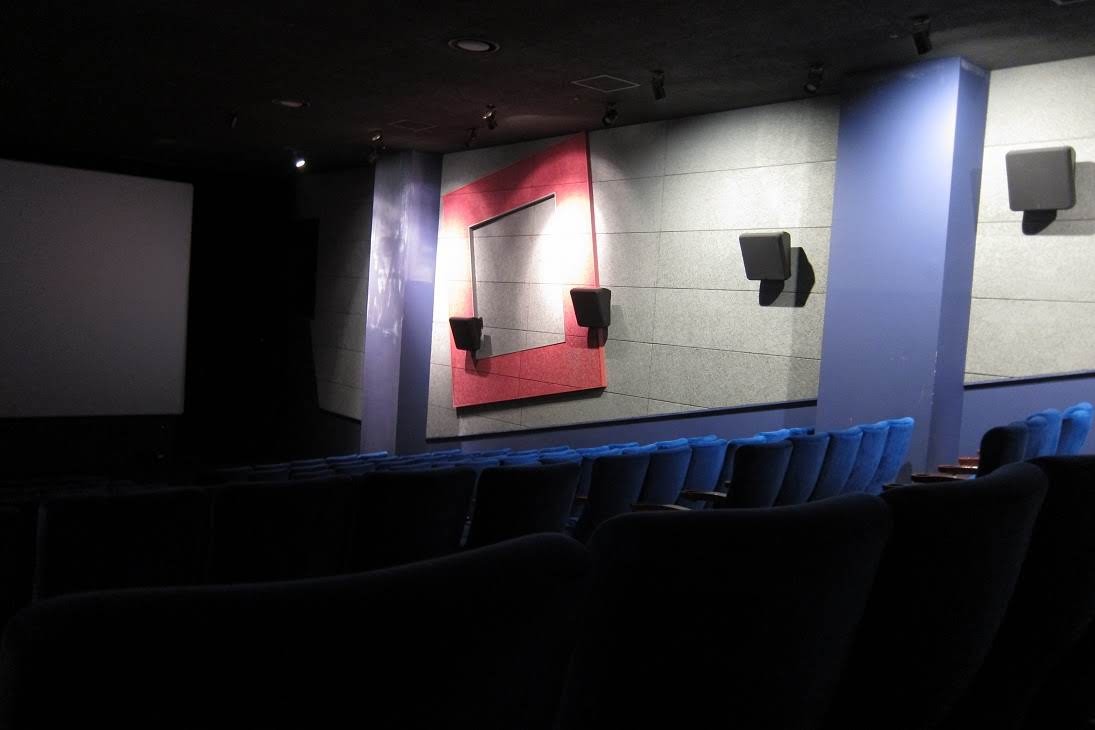 The cinema food was expensive compared to what we have here of course. We decided to go for the Nachos and Popcorn combo with 2 drinks for 11,000 won. 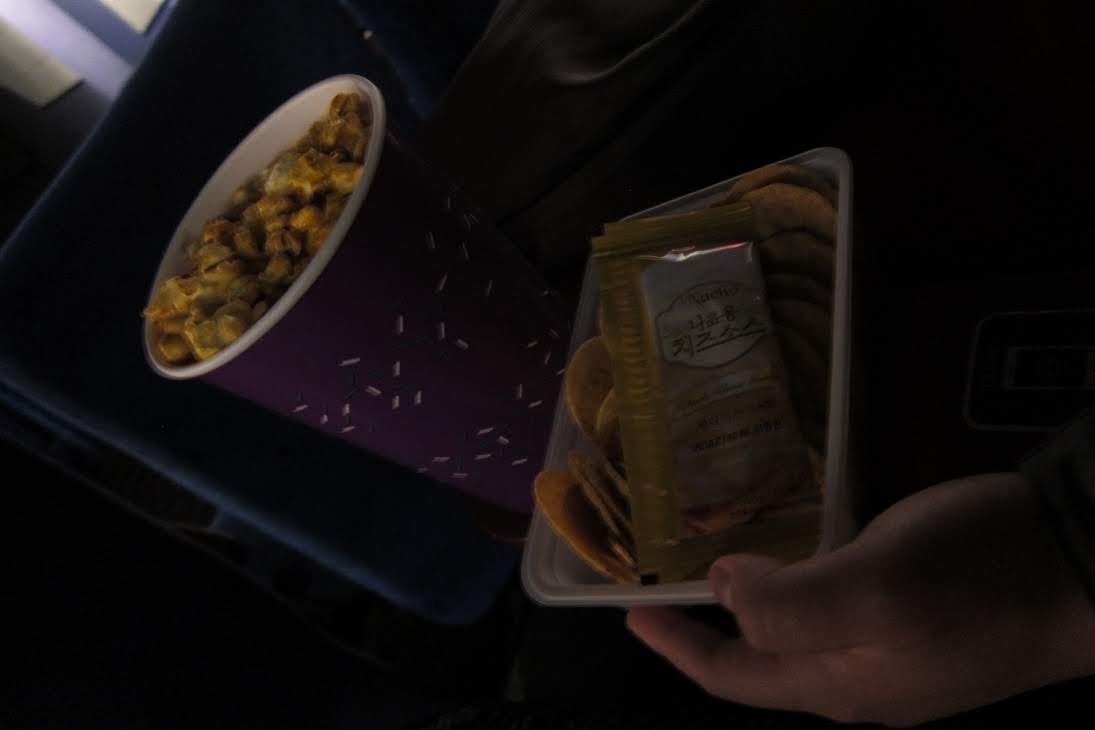 After that we checked out the streets of Gangnam. There were a lot of stores on the side streets as well. I saw an American Apparel store. I wanted to go in but I was like Nah, i’d only be tempted to buy something again. Haha. So, we decided to go back on the metro and go to Myeongdong. 🙂 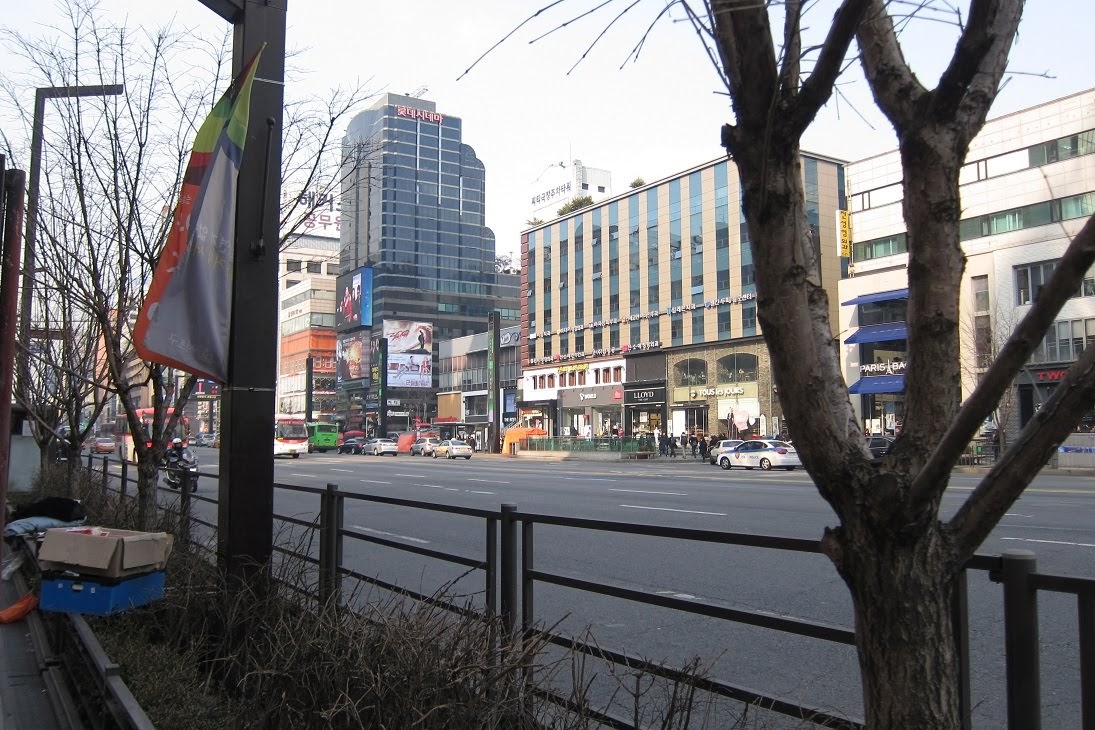 In the morning, we decided to check out Insadong first and just walk around before going to the temple. I actually had a personal seal made. Insadong is known for handicrafts so there are actually a number of places that would make you […]