For dinner, I actually felt like eating fried chicken. So I go on my phone to check out if there were good fried chicken places in Myeondong and I saw Two Two Fried Chicken listed there. We decided to check it out. 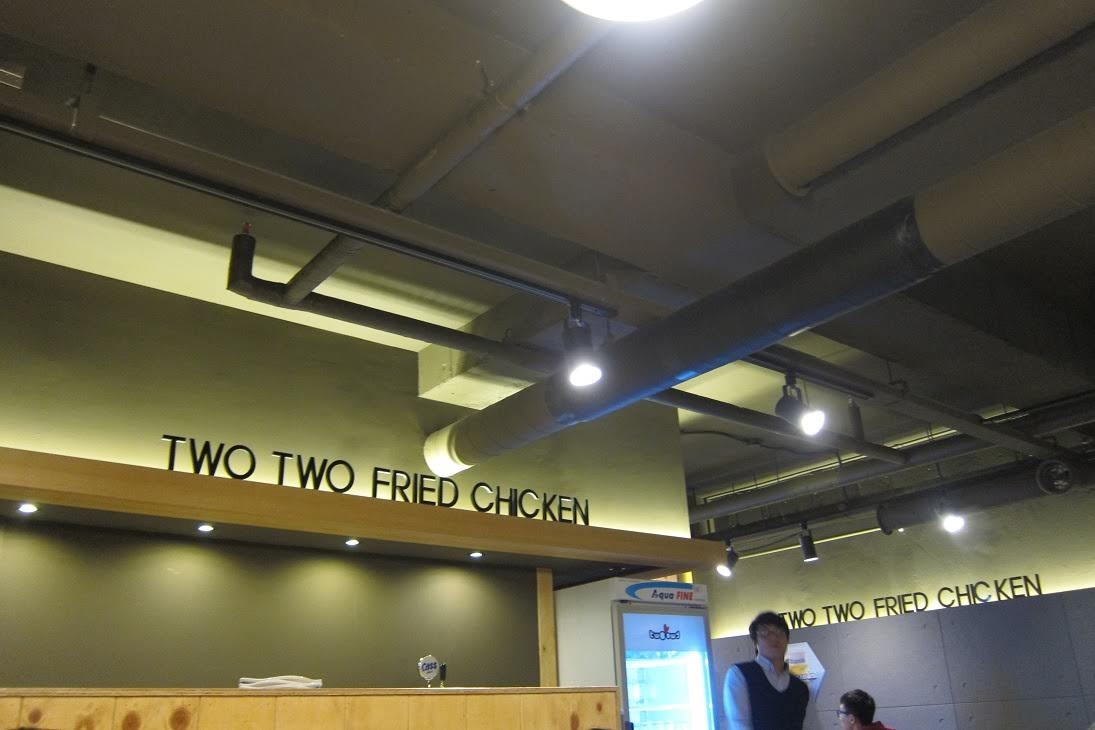 It’s actually a very casual place. It looks like a place you would go to after work to unwind. A lot of locals eat here and it seems that a lot of people order take out or delivery. I think we were the only foreigners there at the time. 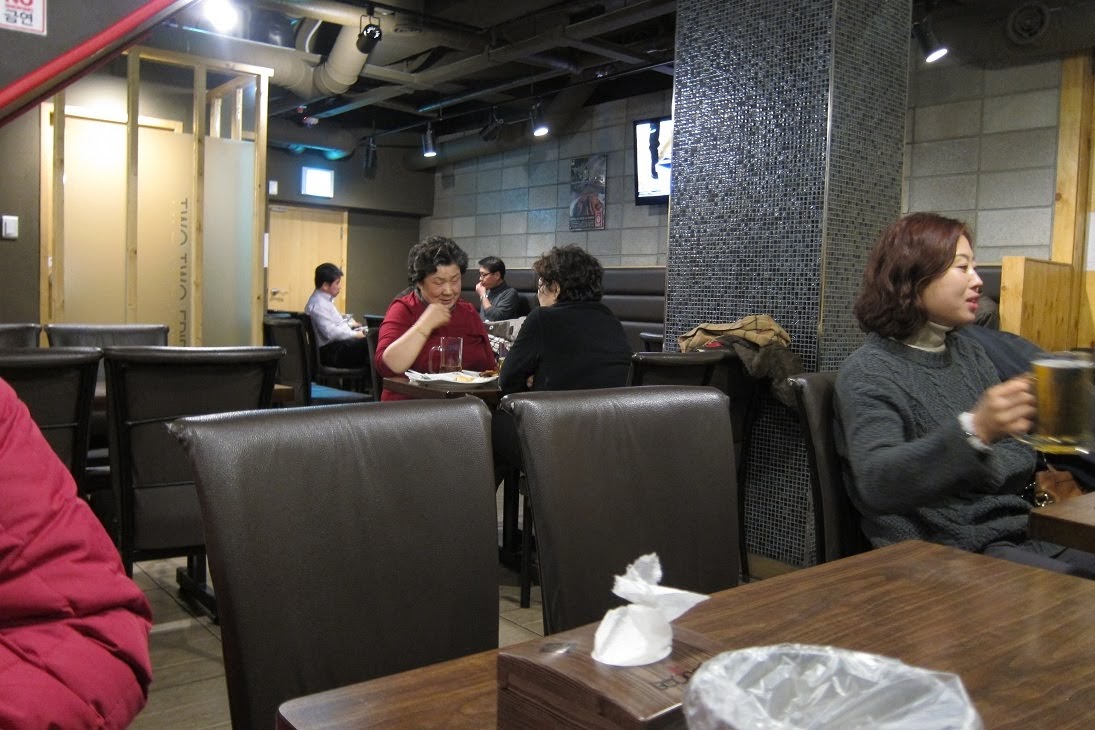 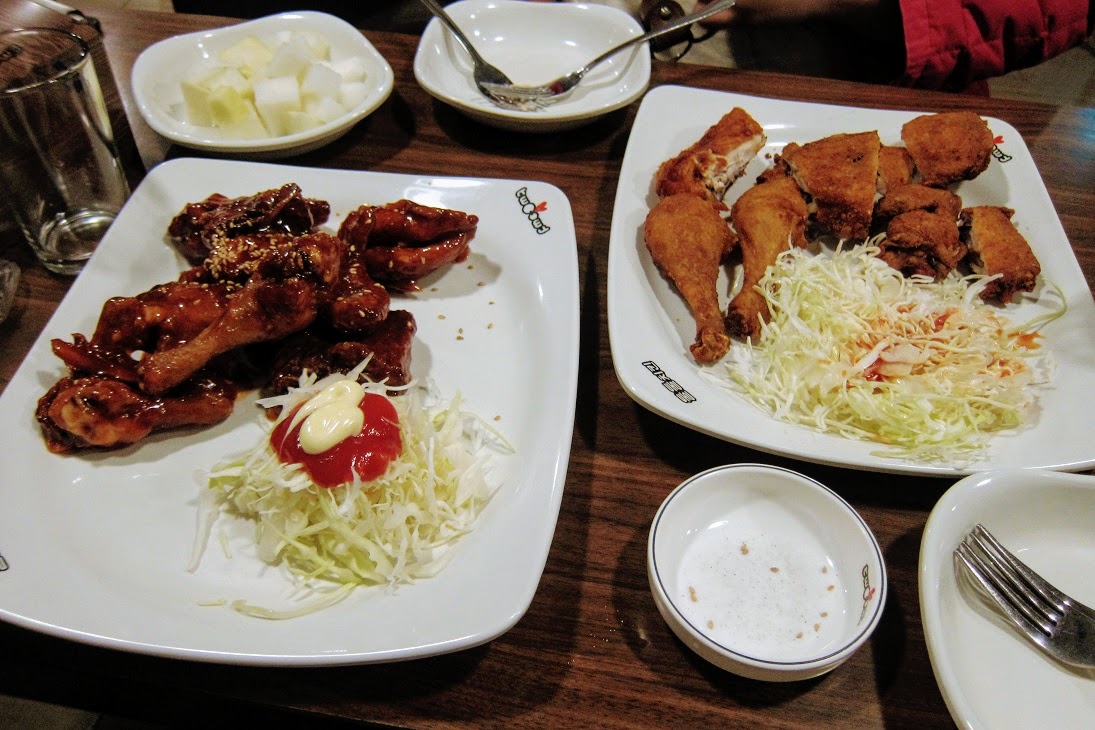 We ordered the half and half. Half fried chicken and half fried chicken with sauce. It came with pickled radish. It was really good. Koreans really know how to make fried chicken. I know that this is usually paired with beer but since we don’t drink alcohol, we ordered soda. Haha. They probably thought we were weird. 😛 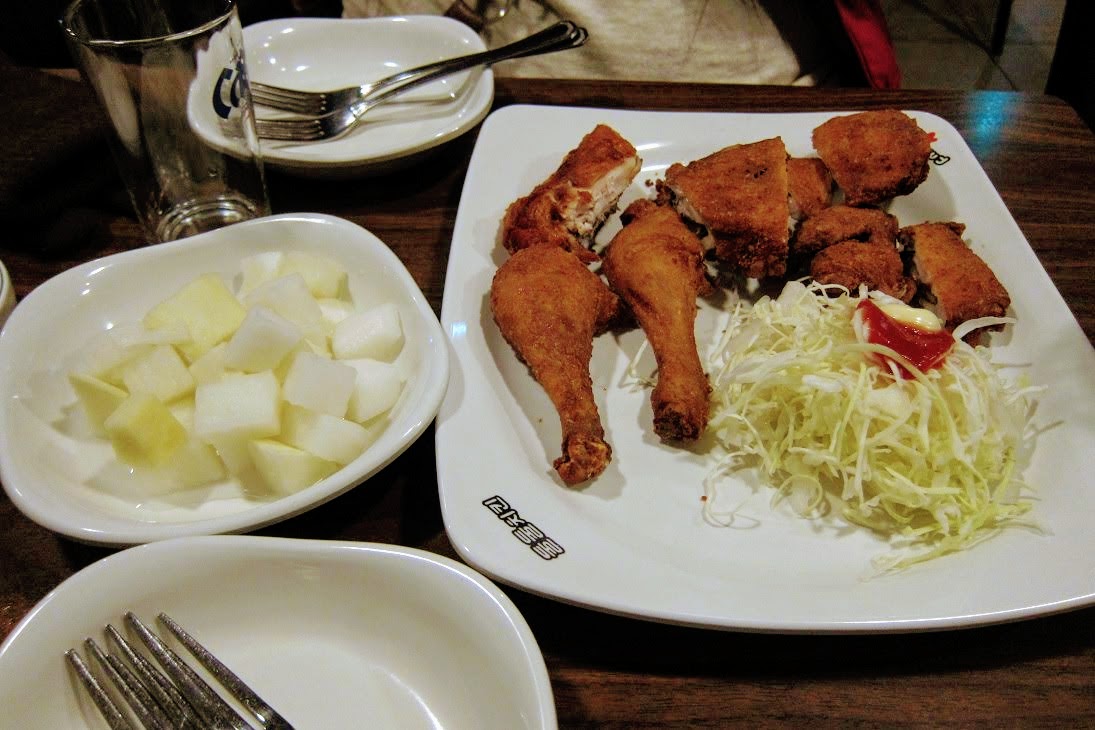 It’s actually located across the streets of Myeongdong. If you’re making your way up the Namsan tower, it’s actually near the foot of it where you make your way up. I’m not particularly sure about this direction since it was night time. Haha. So, consider at your own risk of getting lost. 🙂

In the morning, we decided to check out Insadong first and just walk around before going to the temple. I actually had a personal seal made. Insadong is known for handicrafts so there are actually a number of places that would make you […]