My Mandalay tour started pretty late. It was around noon so we did not go to a lot of places. I hired a local taxi driver recommended by my friend. Their taxi are not cars, it’s more like a pick up truck covered at the back. He charged me about 15,000 kyats for the whole day. 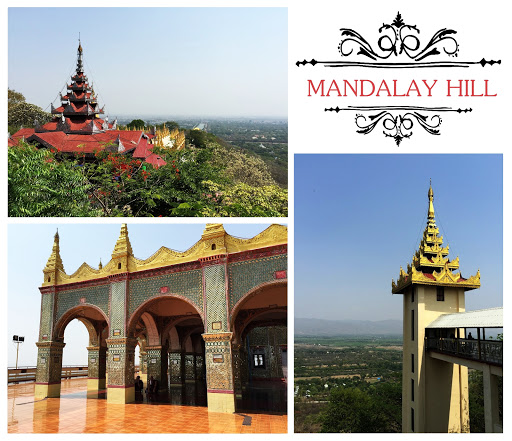 Being Asian and going with a local (the taxi driver), we were never bothered with entrance fees if there were any. It wasn’t really clearly implied so I wasn’t very sure if the attraction was free or had a fee. I think most of the temples are free to enter. The Royal Palace is the only one that collects fees but only to foreigners. We started our tour at Mandalay Hill. The taxi driver did pay a vehicle fee of around 500 kyats I think. You can only come here in a vehicle. You can bike it of course if you like biking uphill. The views are really nice. It was breezy. For now, it’s mostly fields and green but in a few years, I bet that the landscape would change. I’m glad that they had escalators going up to the temple. They had an elevator but for some reason, you can’t go up only down. 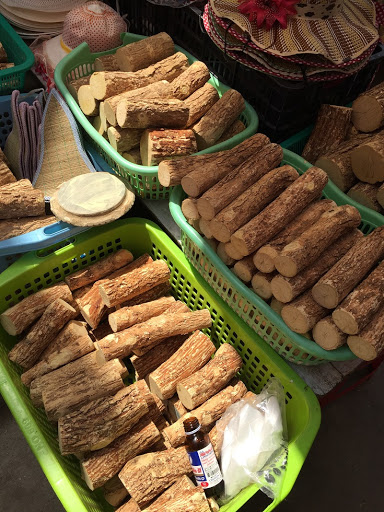 I didn’t see any foreigners when I went to visit, only locals. On our way down, we saw a lot of stall selling their goods. There were plenty of Thanaka being sold. This is a huge part of the Burmese culture and they use it everyday as sunscreen among other things. 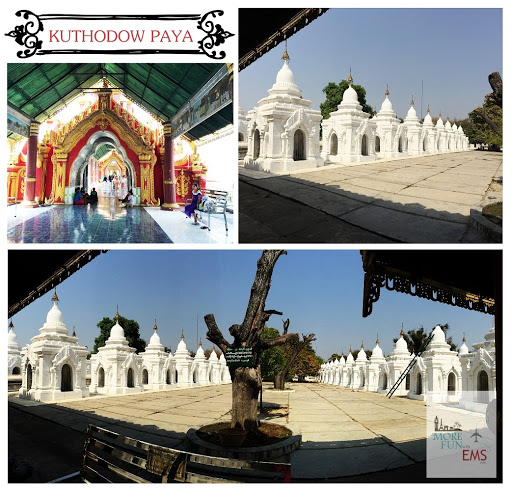 Our next stop was the Kuthodow Paya which is not too far from Mandalay Hill. Kuthodow Paya is known as the site for the world’s largest book. It was built during the reign of King Mindon in 1857. It houses 729 white stupas within the complex that contain the complete text of the Tripitaka, Theravada Buddhism’s most sacred text. 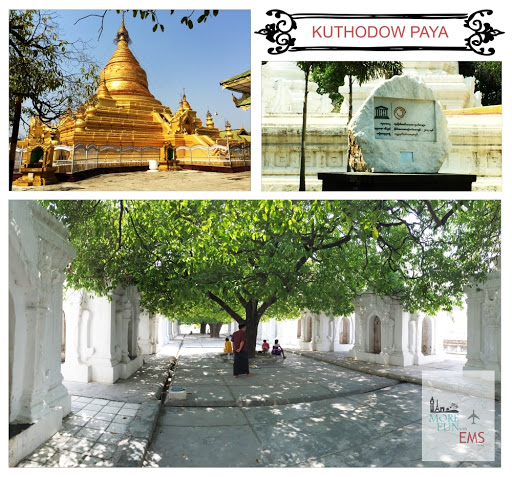 At the entrance, we were handed drinks. There was a j0000uice company having a promotion apparently and handing drinks. The white stupas were really impressive, especially all lined up together. There is also a huge golden pagoda in the inner courtyard modeled after the Shwezigon Pagoda in Bagan. As for all other temples, you have to remove your footwear in entering the temple complex and that is not always fun when the sun has been blasting the stone slabs you have to walk on. They had really nice courtyards on the complex too where locals would sit around and just relax. 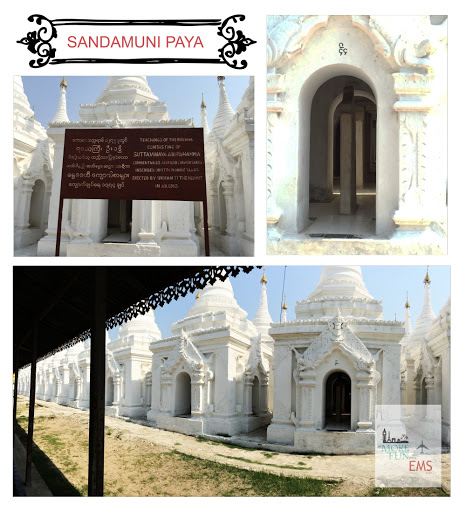 Our next stop was the Sandamuni Paya. This may seem like deja vu of the previous temple because they look a lot a like because of the white stupas but they are different. This site holds the largest iron Buddha image in Burma. 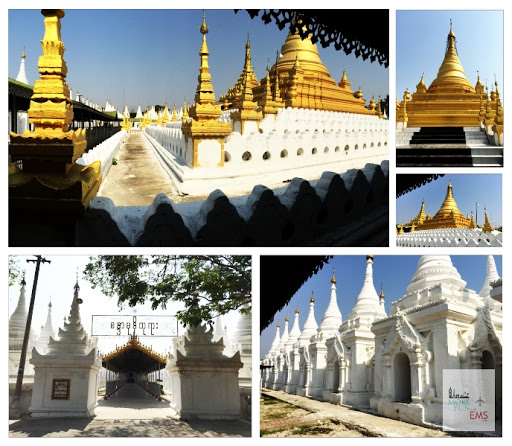 Our last and final stop was the Royal Palace which is located at the city center. It is a walled city and it is currently occupied by the military so you see them everywhere in the complex. Take note that tourists are only permitted to enter through the East gate. The East gate is a kilometer walk from the Palace so do consider this if you’re planning to walk. They are currently charging tourists 10,000 kyats (around $10) payable in kyats only to enter the palace grounds good for 5 days. This was imposed on February 2015. I was not charged when I was there in April. I think it’s because they weren’t sure if I was Burmese or not and I was with a local.

The palace complex is really impressive. It is wonderfully preserved and renovated. It was built around 1857 by King Midon, you can see him on the picture above along with his queen. We were also able to see their chambers, hardly anything in it except for a bed which was really nicely decorated but tiny. The palace was bombed during World War II so most of it is a replica with modern materials of how it was before. It was rebuilt in the 1990s. 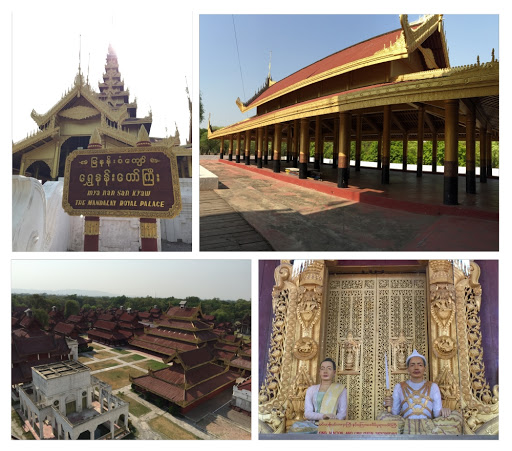 One of my favorite structures in the palace is the watch tower. It is 24 meters in height or 78 feet tall and is called Nanmyintsaung. It has really nice views from high up, you can see most of the palace complex from there. It’s one of the few structures that survived the bombing in World War II. It’s really fascinating – the workmanship that was put in when it was built. The details on the staircase were really nice and it still stands except for a few minor pieces that are missing here and there. Walking around the palace can take a chunk of your time since there is a lot to see. I also love how empty it is during the low season, you can take freely take pictures without worrying about anyone getting in your frame. 🙂 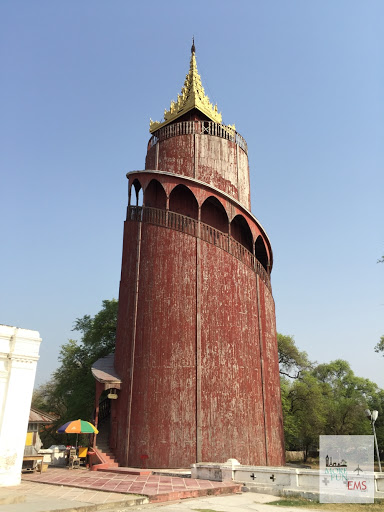 Air Asia Mandalay free shuttle bus is a free transport service to and from the airport. There is only one bus schedule a day and this coincides with the schedule of the flight. This is a really good service as the airport is quite far […]